Donovan Nelson was born in Manchester, Jamaica. He moved to the United States in 1982 and where he received a B.F.A in illustration from the University of the Arts in Philadelphia, PA (1995). In addition, he studied portraiture and figure painting at the prestigious Pennsylvania Academy of Fine Arts. Nelson is M.F.A. graduate from the New York Academy where he studied with Martha Erlebacher, Vincent Desiderio, Jack Beal, Alfred Lesley, and Juan Cardenas. 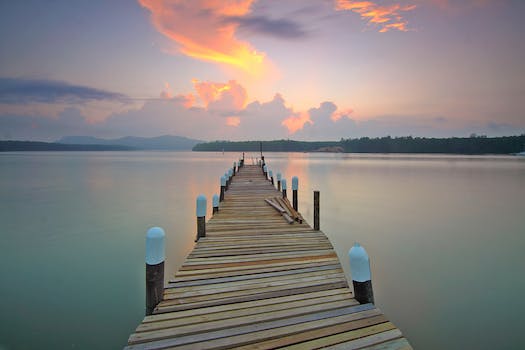